Ligérien – from the Latin, Liger: a native of the Loire valley.

It’s a distinct departure for our Cape Crusader but, already noted for his Francophile tendencies, Rick couldn’t resist the opportunity of liberating a couple of barrels of this young Chinon from the somewhat monosyllabic Bruno Sourdais in Cravant-les-Coteaux. It just seemed a logical extension to be able to offer a northern hemisphere equivalent as a sequel.

The wine comes from the renowned Clos de Noiré vineyard, just outside of the town of Chinon and made famous by the likes of Philippe Alliet and the family Couly. Bruno’s parcel is owned by his in-laws, which he tends to sell it off en-vrac (in bulk) to his private clients who turn up at the cellar door
armed with their five-litre cubitainers. Our Rick felt it was too good to be consigned to anonymity, so made Bruno an offer he couldn’t understand.

Breton just happens to be the colloquial name (in Chinon and several other well-known appellations of the Loire) for Cabernet Franc, although the origin of the synonym proves to be as obscure as the history surrounding the arrival of the grape in region. The most commonly held view is that the grape was introduced by the Abbot Breton who, independent of any influence from his Cardinal, the infamous Richelieu, had acquired thousands of cuttings from the province of Guyenne (modern day Gascony), planting them in Bourgueil in 1631, thus creating a vineyard on land acquired by Richelieu as part of his duchy-peerage.

But chronology and logic suggests that crediting the name of Breton to the Abbot is incorrect, since it referred to red wines from Touraine well before this, with even Rabelais citing it in his musings of the early 16th Century: ‘Ce vin breton qui poinct ne pousse en bretaigne mais en ce bon pays de Véron’ (‘this good breton wine does not grow in Brittany, but in this good country of Verron’). Beaumont-en-Véron is a village that today forms part of the Chinon appellation.

Even a text dating from the 11th century, La vie et les miracles de Saint-Mexmes, mentions a local Chinonais vigneron shipping his Breton wine on the river to Nantes, reasonably concluding that the term could have been used for any red wine from the region.

Another theory is that since the wine was shipped from the ports of Breton (the closest and most logical route to northern Europe in the Middle-Ages) was that it simply adopted the name. Much the same way as Stilton cheese was never produced in the village of Stilton, but was the most convenient location from which to trade it.

So, Breton was more likely produced for the Bretons (and their export customers) rather than solely from the Breton grape and, whilst the variety might have changed during this time, the name remained the same.

There are no reviews yet.

No products in the cart.

Your wishlist is currently empty. 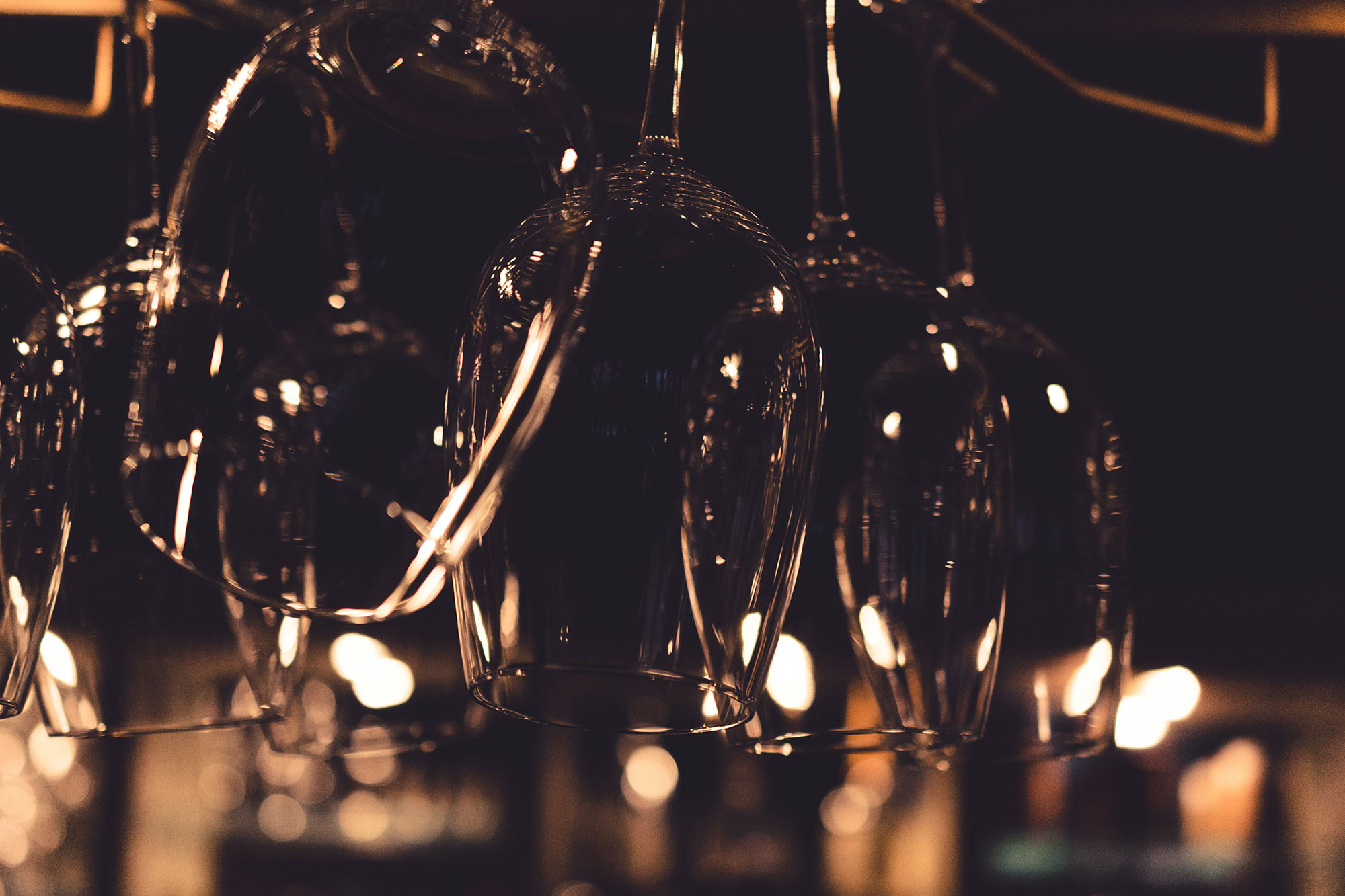 *Please note this 10% offer is not applied to products already discounted.